Are you prepared for driving abroad post-Brexit?

There is potentially a lot changing around the rules you’ll need to follow and the documentation you’ll need to carry once the UK leaves the EU, whether driving for work or pleasure.

This is entirely dependent whether a deal is struck and what sort of deal that is. However, in the event of no-deal being agreed, UK drivers taking their car to, or driving in EU states may require additional documentation to their UK driving licence.

We’ve pulled together the following information to help guide you through as it currently stands.

The biggest change will be that you may be required to purchase an International Driving Permit (IDP).

There are three types of IDPs available depending on where you are travelling to. Only two are used in EU states and European Economic Area countries.

Where can I get an IDP?

From 1st February 2019 the only place you can get hold of an IDP is the Post Office. Getting an IDP over a Post Office counter is a pretty straightforward process and should only take around 5 minutes to complete.

If you currently have a 1949 IDP, this will remain valid until the date it expires.

How much does an International Driving Permit cost?

What if you are hiring a vehicle abroad?

You may also need an IDP to hire a vehicle when you are abroad, alongside your UK driving licence. You will need to check with the rental company but it may be a wise precaution to get an IDP anyway.

Should I get my IDP now, just in case?

If the UK leaves the European Union with ‘no deal’, a 1949 version of the IDP which can be purchased now is valid for 12 months. This would be required when driving in Spain, Malta, Ireland and Cyprus. All other EU countries would require a 1968 IDP which will only be available over the counter in Post Office branches from 1st February 2019.

I don’t need an IDP to drive in some countries, so why would I need it in the EU?

Regardless of whether there is a deal or no deal, it is expected that any travel into Europe by car or bike will require a Green Card as proof of third party motor insurance cover when driving in the EU, EEA, Andorra, Serbia and Switzerland.

This will replace the European Certificates of Insurance that have traditionally been issued from UK insurance companies who have an agreement with the EU to allow UK citizens to travel under one simple certificate of insurance. The certificate will now be replaced by a European Green Card. Green cards will be available from your insurers, they are usually free of charge, however there may be an administration fee to issue them.

If there's a no-deal Brexit, anyone planning to travel to the EU (apart from Ireland) will need to a 6-month buffer before their passport expires. Don’t forget!

There are 3 ways to get an accurate quote.

By far the quickest and easiest way for us to help you is for you to pick up the phone and give us a call.

Give us a few details and one of our team will get in touch.

Complete our quick quote form so that one of our team can get back to you with an accurate, up to the minute quote. 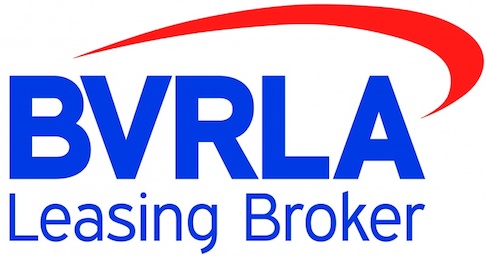 Authorised and regulated by the Financial Conduct Authority